Boy Berends (1986) is a conceptual documentary photographer based in Utrecht, The Netherlands. This site contains his portfolio and some personal projects.

He went to art school, did an internship and worked for some people.

He also made the site you are looking at right now, more at beebee.

And now he is tired of writing about himself in the third person.

After a night of partying in Copenhagen I somehow always found myself in one of the many shawarma places the city has to offer. Here I was again, drunk like always, at 5 AM eating a not so good shawarma. In the window I noticed this place was called Shawarma Palace. It was quite shabby with lots of plastic everywhere. Palace? I thought to myself. I saw little resemblance to an actual palace. Sitting there, eating my tasteless shawarma while observing my surroundings, it struck me that there are actually quite a few places with "Palace" in their name. I thought it was funny and it made me curious of those other Palaces. Were they also this shabby? Did these actually resemble a palace? I decided to find out.

Back in The Netherlands I looked up Palace in the Yellow Pages. Around 180 companies listed with Palace in their name. I visited a selection of them. These pictures are a record of my exploration.

For fun I added the definition of the word palace below. Are these palaces a Palace?

1. the official residence of a king, queen, bishop or other sovereign or exalted personage
2. a large stately mansion or building 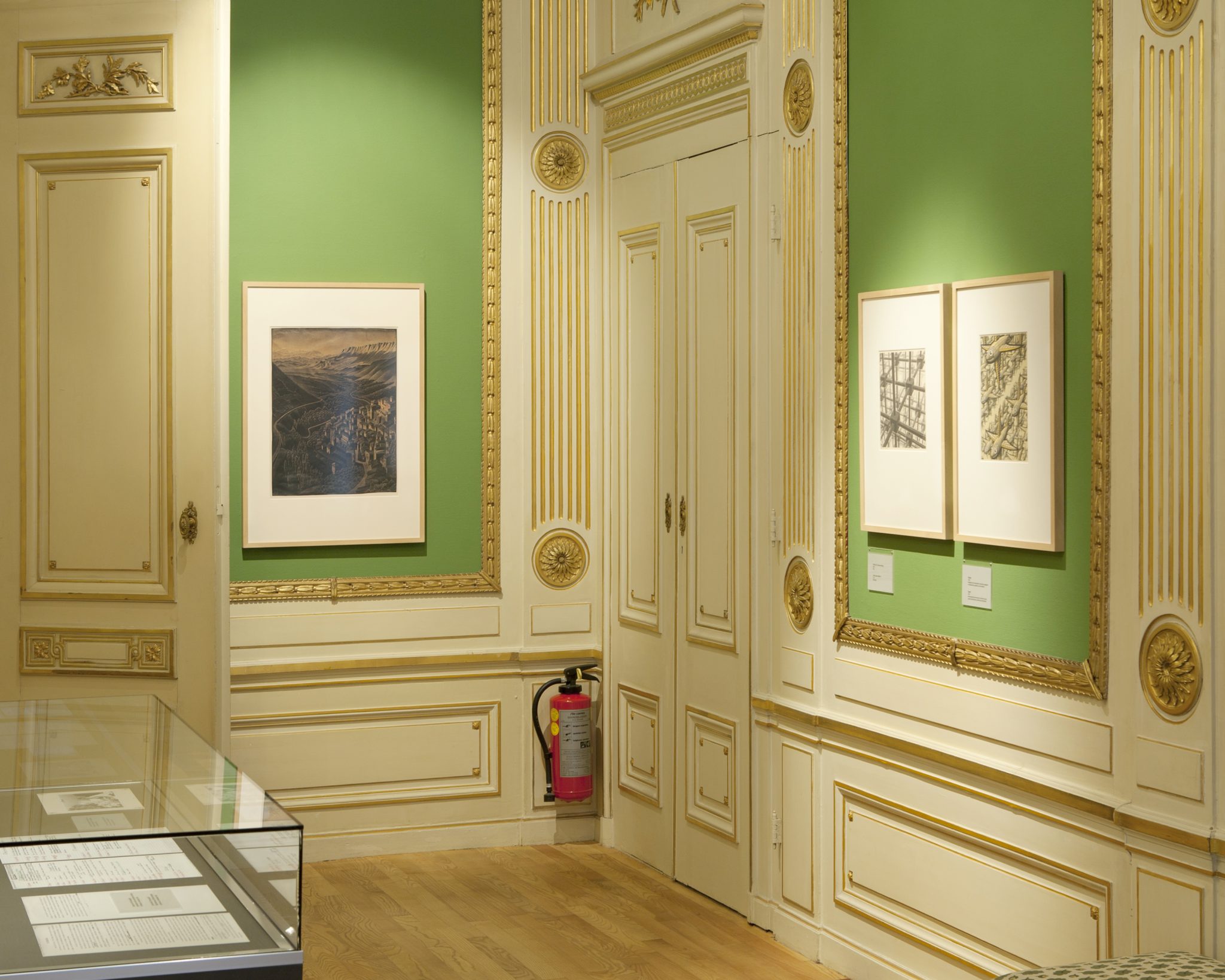 Escher in the Palace